2014 is a year of weird holes opening up in Siberia and airplanes falling from the sky, which doesn’t sound at all like a newscast that’s on in the background in the early scenes of a sci-fi horror film. So, the logical thing for me to do was to spend the remains of my holiday in Balkans in a small town called Biograd learning stuff about autonomous underwater robots. 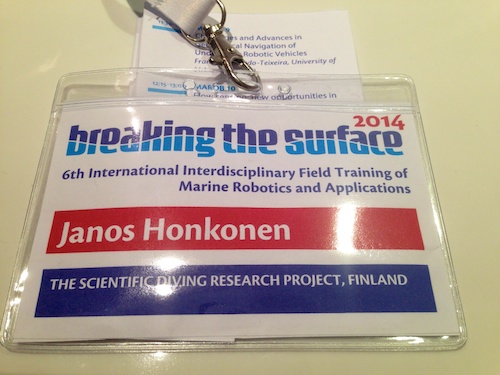