I went into 2014 not really knowing what to expect. 2013 had been the culmination of a lot of projects such as the novel, the dive school, some deeper personal stuff, and the year was filled with a new relationship and plenty of adventure to boot. It all wound down for the 2013 Christmas holiday, which felt like the final approach to the home base after a long drawn out air campaign. Beautiful, quiet and unpowered glide. When January came I hit the tarmac with tires screeching and brakes glowing white, determined to slow down or rather consolidate my life a bit and take care of myself. Now, as I’m writing this I’m somewhat thinner, my elbow hurts, I’ve published a comic, I’m nursing a bunch of short stories, I’m soon unemployed and looks like I’m on the verge of the biggest change in my adult life. 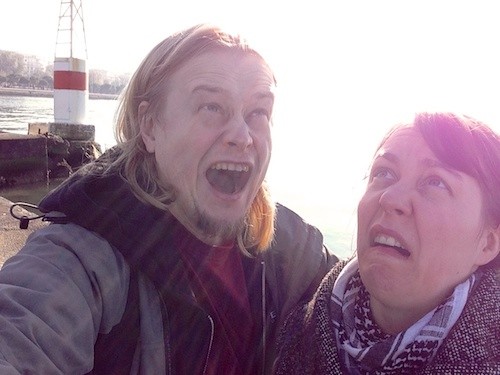 Another childhood dream crossed from the bucket list – I have a comic coming out later this year, a gripping criminal tale of immigration, class struggle and that old time racism set in the fluffy noir wold of Toyburg. Torsobear: Yarns from Toyburg is now up on Kickstarter. 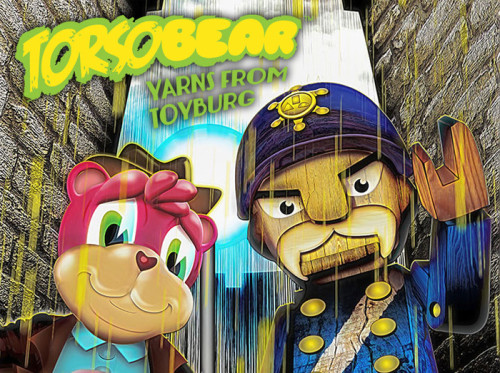 If I had to pick one word to describe this year, it would be “intensive”, followed closely by such words as “interesting”, “awesome” and “exhausting”. Whereas the year 2012 was about change and the home run for a lot of projects, 2013 was about packing in those projects and kicking off a new phase of life. After this one the suckiness of 2011 and the years around it to a lesser degree are forgiven.